A Shamanic Look into the Astrology of 2014: The Great Square of Awakening

A Shamanic Look into the Astrology of 2014: The Great Square of Awakening Ken Robinson

What amazing stirrings in the night sky as the new year begins! The astrology chart for January 1, 2014, shows a conjoining of the Sun, the Moon, Pluto, and Mercury, all orbiting within nine degrees of each other in the constellation of the Archer, commonly referred to as Sagittarius. They gather together to form one point of an elegant geometric shape in the zodiac: a grand square, or great or cosmic square. At the other three points of the square are Uranus in the Fishes (Pisces), Jupiter in the Twins (Gemini), and Mars in the Virgin (Virgo).

Like the foundation of a great pyramid, the grand square configuration serves to focus a strong, relentless flow in our solar system that surges like a huge river. The river's flow is being aimed at assisting humanity in making a major shift in the way we live. The great square of 2014 speaks to gathering and focusing our attention for the purpose of waking up to who and what we really are as extraordinary beings.

Calls from the Points in Sagittarius and Pisces

Let's look at the specific dynamic energies at each point of the cosmic square. First, the Sun, the Moon, Pluto, and Mercury conjunction in Sagittarius calls us to let go of stagnancy and move forward as spiritual adventurers. It calls us into a year of being endlessly curious about ourselves and the ways we perceive. It means a year of questioning unconscious assumptions, fears, and blind beliefs that keep us trapped in small-mindedness. It is a quest for and a dedicated use of knowledge that frees us from cultural propaganda and leads us onward to know our true identity. 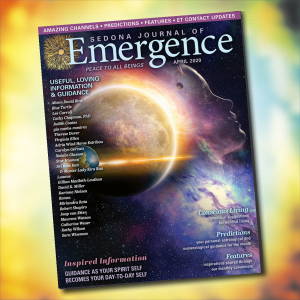