Symptoms of Dimensional Shifting: Phase One Is Complete

Symptoms of Dimensional Shifting: Phase One Is Complete Yaxk'in and the Star Elders through Aluna Joy

How many times have you thought about doing something but then turn around and your intent vanishes into thin air? You can’t remember what you were about to do. The simple fact is that in the act of turning around, you shifted the reality you were in. Then you turn around again out of frustration, and it comes back! You are not losing it. We are being prepared for dimensional travel.

Even as far back as the 1980s, I was being taught by the Star Elders about dimensional shifting. In ages past, in the elder days, one 90-degree turn of the physical body (thus the letter L where the term elder came from) an elder master could enter another dimension. All over the Maya world, there is evidence of these teachings in stone carvings. As the world fell into denser energy, as it does in the rise and fall of ages, this ancient wisdom was lost. In denser periods on Earth, the elders were still able to shift with three 90-degree turns of the physical form.

The Ability to Shift Is Returning

Now we are entering a lighter, less dense period of physical reality, and this ability to shift dimensions will begin to return to us. In the Inca world, they understand that in lower, denser dimensions there are more laws of nature. These laws confine us but also protect us until we are aware enough to be self-responsible. As many of these laws are lifted — with the raising of our frequencies from the purging of our old habits, thought forms, and beliefs no longer in line with our higher selves — we have fewer restrictions in physical reality, but we also have the burden of much more responsibility. 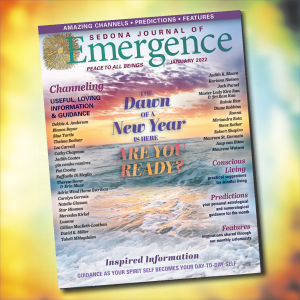